The ability to detect patterns can be both a strength and a weakness, for of all the patterns in nature how do we detect the meaningful ones? Any pattern having a tree or branch-like appearance can be described as dendritic.

Dendritic patterns are amongst the most common growth and flow formations in nature: from the drainage systems of river deltas to the vasculature our blood pulses through, from the spider lightening of storm clouds to the ultrastructure of brain tissue.

In the Carton Demesne, ancestral home of the FitzGerald family, the most immediate and proximate examples of dendritic forms are the ancient oaks, beeches and chestnuts that populate it. Estimated at between 800 and 1200 years old and regarded as Ireland’s oldest tree, the ‘Silken Thomas’ is a yew tree that grows on the site where Maurice FitzGerald built Maynooth castle.

The tree seems an obvious embodiment of the FitzGeralds’ own family tree as it radiated through eight centuries of epics and sagas until its eventual demise through profligacy, betrayal and madness. Like the FitzGeralds’ reign the tree is now entirely hollow.

Repositories of time one can read a tree’s history inscribed in the luminous disk of its trunk, in the bark scars its sufferings and sickness and in its damaged limbs the storms it endured and the attacks it withstood. The spreading copper canopies on the estate resemble the nano-scale imagery of brain tissue.

Our neurons too possess dendrites, the branching projections that conduct electrochemical signals from synapse to nerve cell and that overlap to form what neuroscience memorably calls a dendritic arbour.

The synchronous firing of a pattern of neurons and dendrites after the stimulus that first produced it has disappeared constitutes a memory. At rest, the ingredients of a memory are brought out from storage, reassembled and replayed.

Each run through etches them deeper into the neural structure, selectively strengthening some dendritic ties while pruning back others. In the act of recalling and recounting our memories we are all, to some extent, foresters to our own neural landscapes.

The triptychs are painted from scenes and objects from the environs of Carton House. They aim to play upon our natural associative instinct that forms connective links between disparate elements. Modeled on common analogy questions in IQ tests they take the form ‘flock is to bird as school is to…. ?’
Thinking patterns and problem solving heuristics often describe dendritic patterning. In A&E, doctors rely on decision trees to diagnose heart attack patients. The questing intellect is deliberate and unidirectional and tends to march forward step by step.

We are encouraged to believe that solutions lie at the end of a logical chain of reasoning. Unconscious thought, however, is a natural explorer and tends to spread out producing creative links and unlikely parallels. Its currency is ambiguity and paradox and it branches forward towards solutions.

The friends, acquaintances and colleagues of our social landscapes can be charted along dendritic lines. The portrait series is a simple four node sequence of my social tree. Our social networks are more dynamic than our family trees, with more frequent additions and subtractions, with certain people assuming greater importance and priority while others regressing into strangerhood.

Just as a tree expands according to the dictates of its genetic algorithms and environmental caprice our social networks grow through accidents of birth, schooling, work and chance meetings. Only in retrospect does the random confluence of accidental factors assume the illusion of inevitability.

Perhaps all our searches for order are fated to bottom out in randomness. Perhaps the order sought is too complex or too closely interwoven with all that we are and do to be lifted out of the flow.

But something about the mind, hardwired to find patterns both real and imaginary rebels at the notion of fundamental disorder. Often when our lives are beset by randomness and we seek the solidity of order, the forms we build are tree-like, the patterns we see are dendritic. 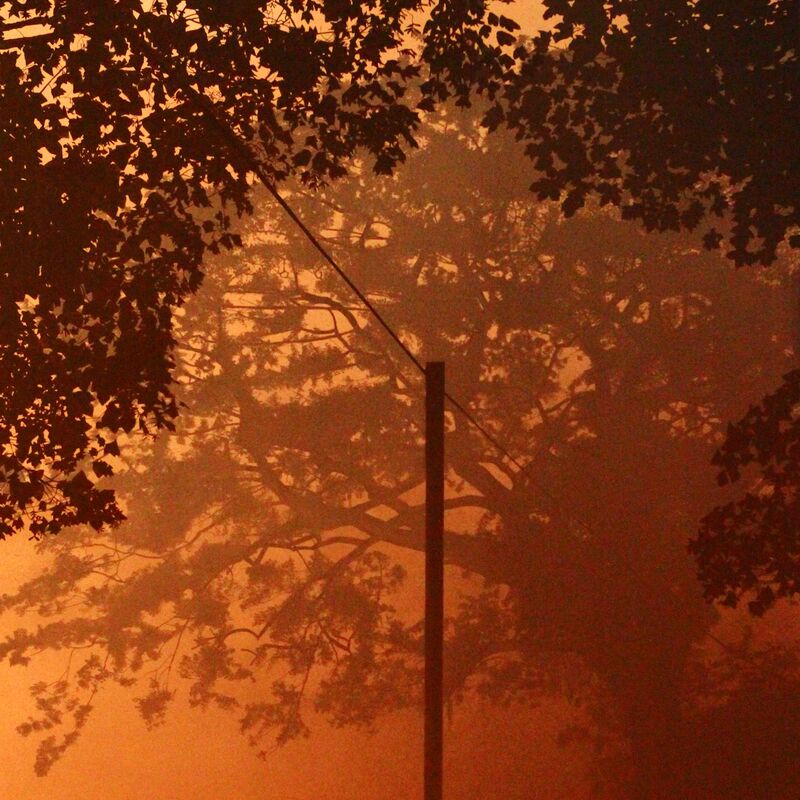 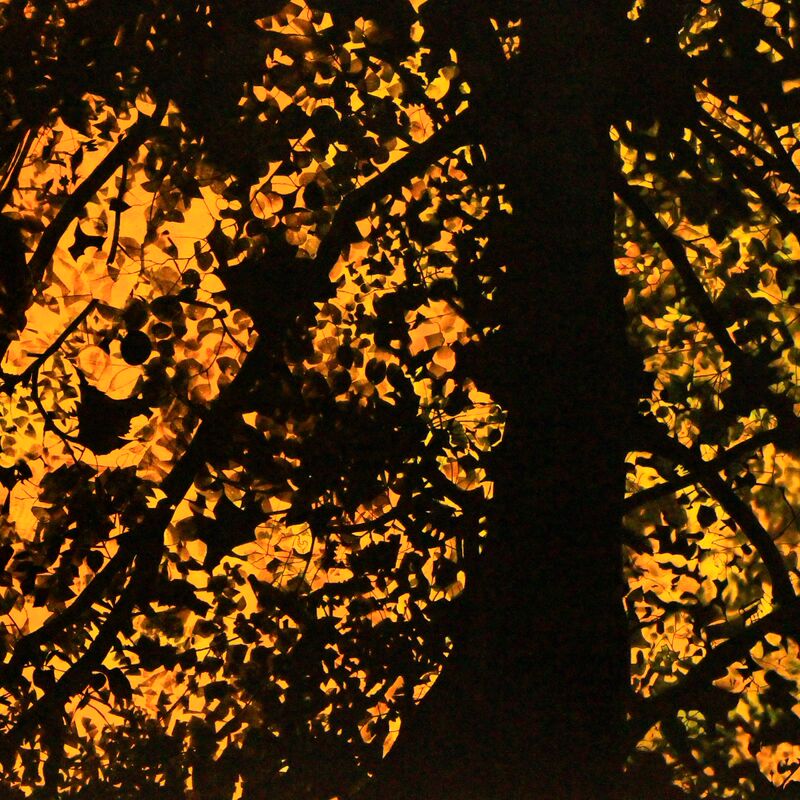 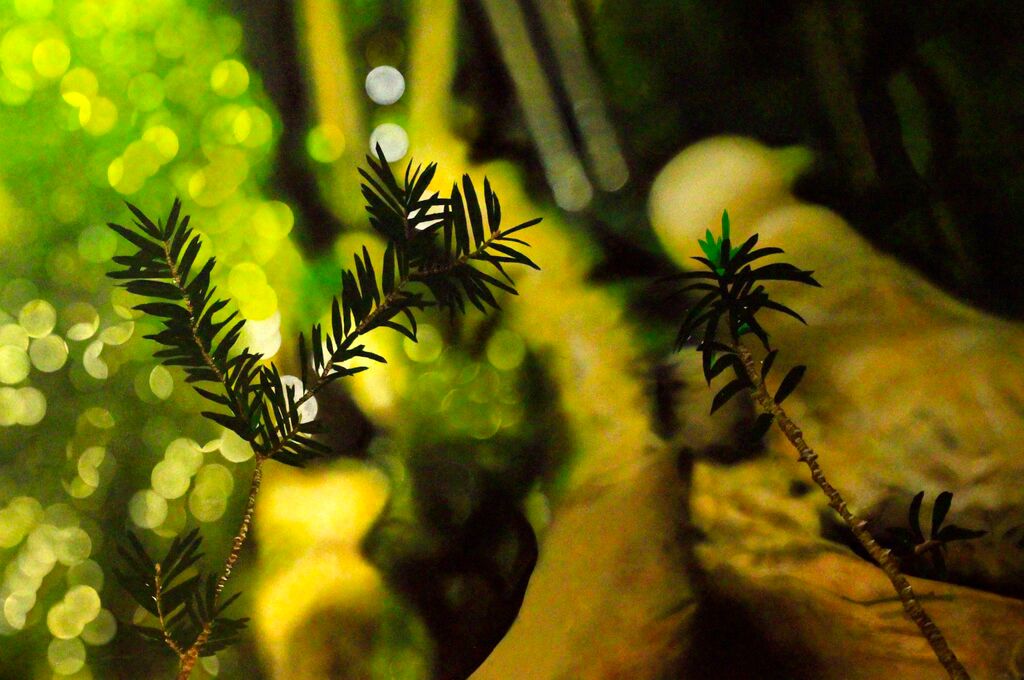 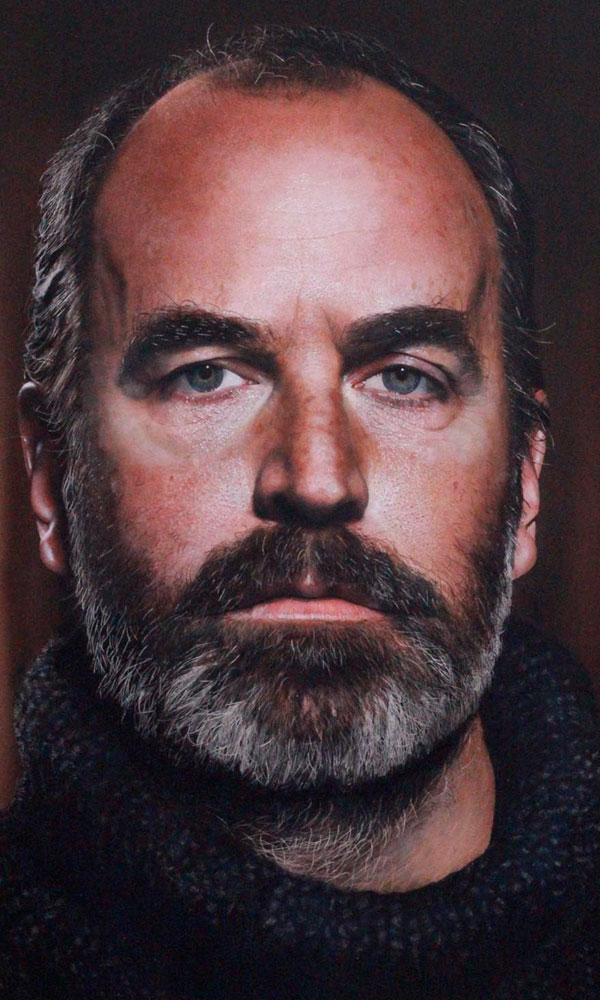